Screenshots Stored on a Windows Computer

The above Screenshot displays few Screenshot Images stored in a Folder on a Windows Computer. Note that the procedure to send Screenshot with GMail works on Apple Macintosh and Linux Computers as well without any issues. The procedure to capture Screenshot has been described in the post How to Take Screenshot on Windows 7 post and you can also find other tutorials about Windows XP and other Operating Systems as well on this website. 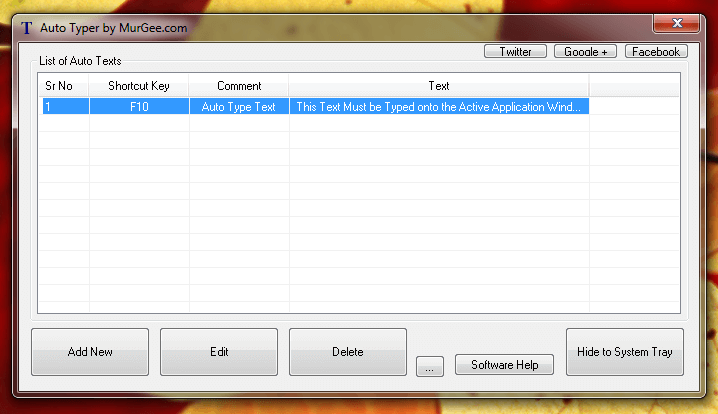 Software Screenshot to be Sent in a GMail Message

The above screenshot displays a Screenshot of a Software Application captured using the Prt Scr Button on Keyboard and then later cropped using Microsoft Paint Application. Once you do have the screenshot stored on your computer, you can proceed ahead and attach the Screenshot to New Gmail Message or even reply to any existing EMail Message in your Inbox. 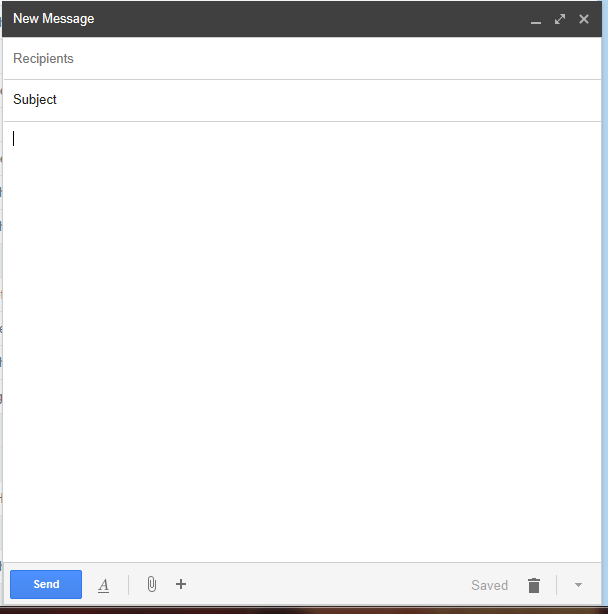 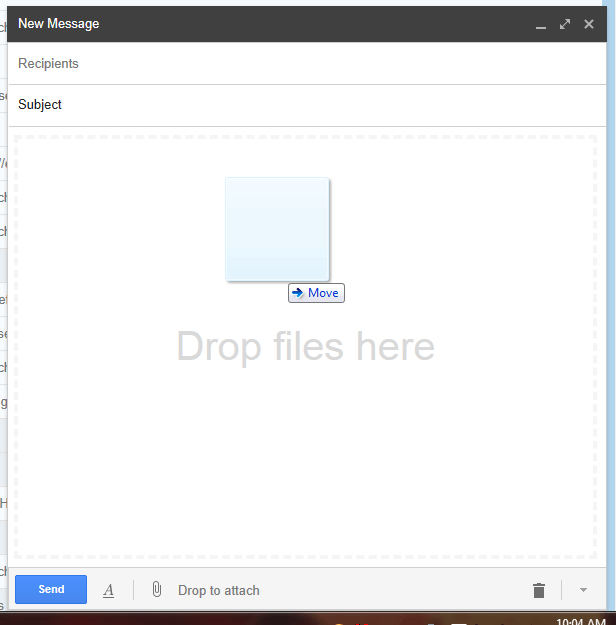 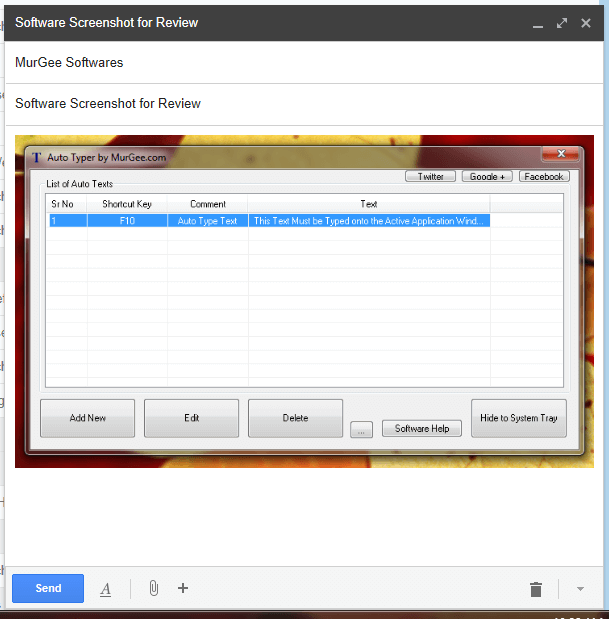