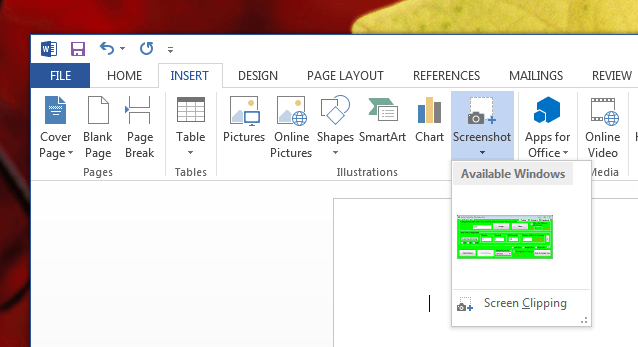 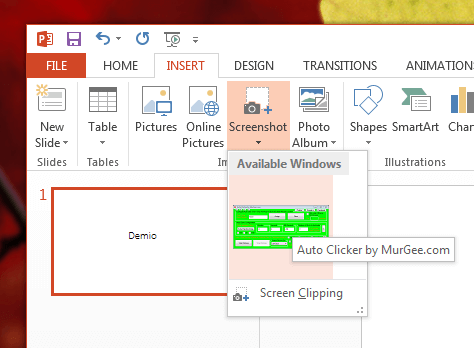 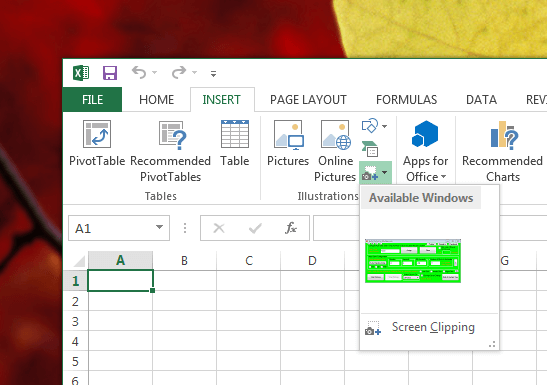 In case the Screenshot Added to Word, Excel or PowerPoint with Insert Screenshot functionality of Microsoft Office does not seems fit for the purpose, you can use the Screen Clipping option. You can alternatively Take a Screenshot using either Clipping Tool or with Print Screen button on Keyboard and then later Edit the Screenshot and finally add the Screenshot to your Office Documents.