Sending Screenshot by EMail is really easy and can be done within seconds without using any extra third party Screenshot Software. This post describes steps to send Screenshot by Email with an EMail Client like Windows LIVE EMail and the steps involved are the same for other email clients like Microsoft Outlook an othher EMail Client Applications for Windows. 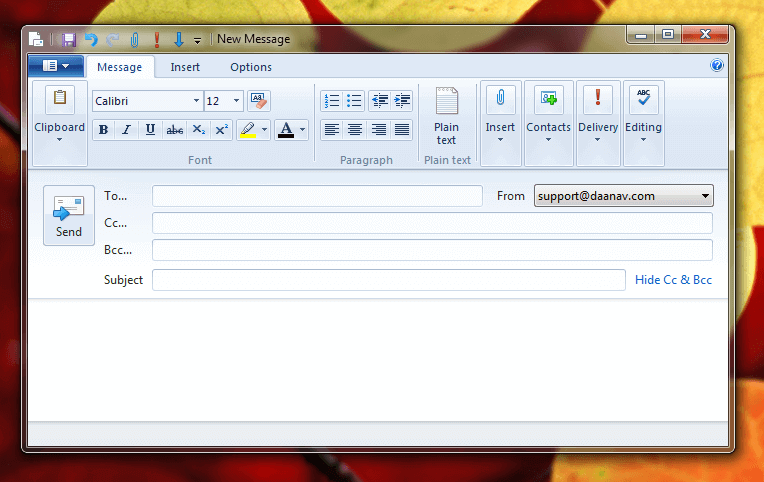 Screenshot to be Sent by Email 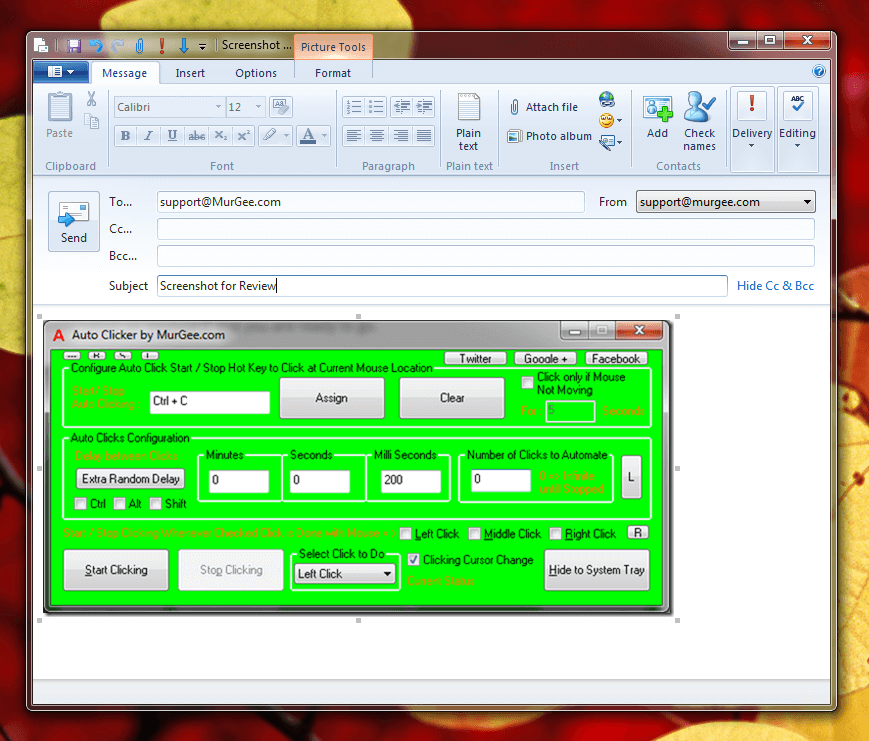 The above Screenshot displays a Screenshot captured using Alt + Prt Scr buttons on Keyboard and ready to be sent to intended recipient using Windows LIVE EMail Client. Note that this method requires you to send email using a Email Client which can handle images and can send EMail in HTML Format. In case you would like to send Screenshot using GMail or any other Web EMail, you need to attach a Screenshot file to the message. The method to create a Screenshot File was described in the post Take Screenshot on Windows 7 post of this blog. In case you are using Windows Vista, Windows 7, Windows 8 or Windows 8.1, you can alternatively create a Screenshot file using the Screenshot Tool which is named as Snipping Tool and is included in the Operating System itself by Microsoft.